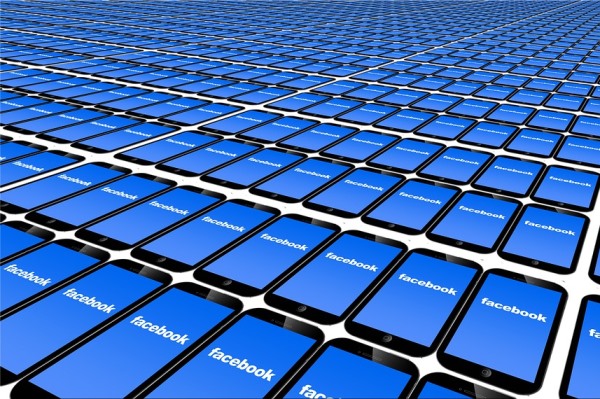 On 29 November 2018 the Italian Competition Authority (ICA), closed the investigation opened last April for alleged violations of the Consumer Code by Facebook Ireland Ltd. and its parent company Facebook Inc -, imposing two fines for a total of 10 million euros

The Authority established that Facebook, in violation of articles 21 and 22 of the Consumer Code misleads consumers into registering in the Facebook platform, while not adequately and immediately informing them during the creation of the account that the data they provide will be used for commercial purposes. More generally, Facebook emphasizes the free nature of the service but not the commercial objectives that underlie the provision of the social network service, thus inducing users into making a transactional decision that they would not have taken otherwise (i.e., to register in the social network and to continue using it ). The information provided is in fact general and incomplete and does not adequately make a distinction between the use of data to personalize the service (in order to connect "consumer" users with each other) and the use of data to carry out advertising campaigns aimed at specific targets.

The ICA also found that Facebook, in violation of Articles 24 and 25 of the Consumer Code, carries out an aggressive practice, as it exerts undue influence on registered consumers, who suffer, without express and prior consent and therefore unconsciously and automatically, the transmission of their data from Facebook to third-party websites/apps for commercial purposes, and vice versa. The undue influence is caused by the pre-selection by Facebook of the broadest consent to data sharing. When users decide to limit their consent, they are faced with significant restrictions on the use of the social network and third-party websites / apps, which induce users to maintain the pre-selected choice .

More specifically, through the pre-selection of the "Active Platform" function Facebook pre-sets the ability of its users to access websites and external apps using their FB accounts, thus enabling the transmission of their data to the single websites / apps, without any express consent. Facebook then reiterates the opt-out pre-selection mechanism, with respect to data sharing, whenever users access third-party websites / apps, including games, using their Facebook accounts. In this case also, users can in fact only deselect the pre-setting operated by Facebook, without being able to make a free, informed choice.

In consideration of the relevant effects of the practice on consumers, the ICA also requested Facebook to publish - pursuant to art. 27, paragraph 8, of the Consumer Code - an amending declaration on its website and App.