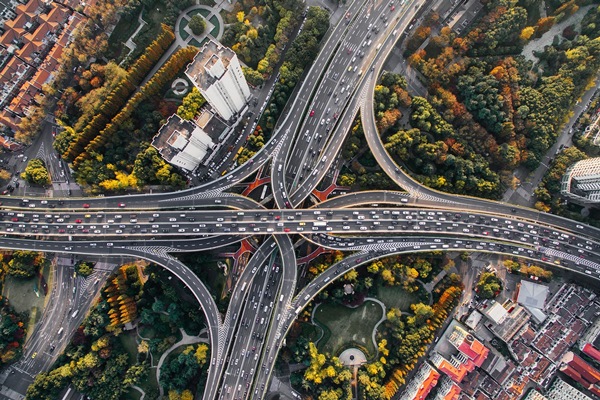 On 20 December 2018, the Italian Competition Authority concluded an investigation launched against the leading captive banks and related automotive groups operating in Italy in the sale of vehicles by means of financial products, as well as their trade associations. The investigation was initiated following the submission of a request for leniency by Daimler AG and Mercedes Benz Financial Services Italia S.p.A., and assessed the implementation of a single, complex, continuous cartel involving the exchange of sensitive information on current and future quantities and prices.

In view of the severity and duration of the infringement, the Authority adopted a fining decision of a total of approximately 678 million euros.

During the proceedings, the Authority was supported by the Special Antitrust Unit of the Italian Guardia di Finanza.