A528 - Amazon: investigation launched on possible abuse of a dominant position in online marketplaces and logistic services 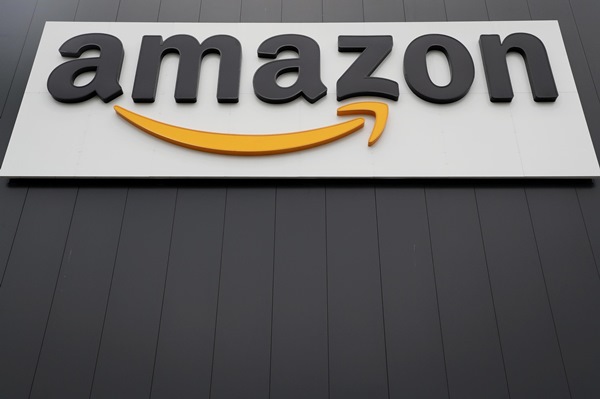 Amazon would allegedly discriminate on its e-commerce platform in favour of third-party merchants who use Amazon's logistics services. In particular, Amazon would grant improved visibility of the seller’s offerings, higher search rankings and better access to consumers on Amazon.com only to third-party sellers that subscribe to “Amazon Logistics” or “Fulfillment by Amazon” (FBA), putting other third-party merchants at a disadvantage. Such practice seems to be outside competition on the merits as the benefits are not necessarily related to the efficiency and quality of the service provided by the seller and are only based on its subscription to Amazon’s FBA ("self-preferencing").

April 16, 2019  AGCM officers have carried out inspections, with the support of the Special Antitrust Unit of the Guardia di Finanza, at the premises of some of the companies involved.

Investigation shall be concluded by 15 Aprile 2020.