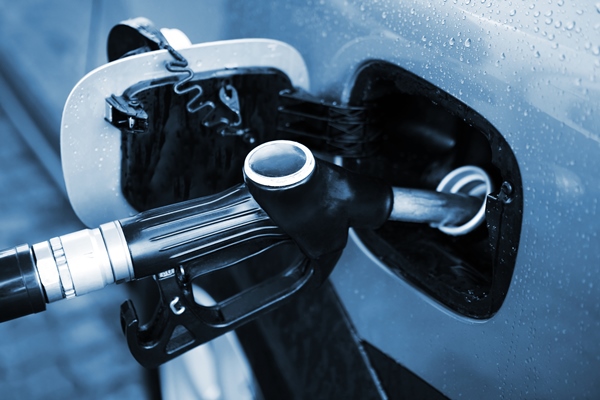 The Italian Antitrust Authority imposed a fine of 5 million euros on the company Eni S.p.A. for the dissemination of misleading advertising messages used in its sales promotion campaign for Eni Diesel+ fuel, both in relation to its assertion of the positive environmental impact associated with its use and to the alleged characteristics of the fuel in terms of consumption savings and reductions in gaseous emissions.

The misleading nature of the messages arose primarily from the confusion between the advertised product EniDiesel+ and its biodiesel HVO (Hydrotreated Vegetable Oil) component, called "Green Diesel” by Eni, attributing environmental claims to the product as a whole that were unfounded.

In the messages, the "Green Diesel” designation, the "green component" and "renewable component” qualifications, and other environmental protection claims were used in a suggestive way, such as "helps protect the environment". And by using it so will you, thanks to a significant reduction in emissions”, although the product is actually a diesel oil for vehicles that by its very nature is highly polluting and cannot be considered "green".

Moreover, some of the product’s acclaimed features, concerning the reduction of gaseous emissions "up to 40%”, of CO2 emissions by 5% on average, and of consumption levels "up to 4%", were not confirmed by the preliminary findings, as they were partial (for example, the reduction did not reach 40% for all the gaseous emissions and in all cases and, for consumption levels, the reduction was only minimally attributable to the HVO component called "Green Diesel” by Eni) or were not adequately contextualised (for example, it was not adequately clarified that the claim to a reduction in CO2 emissions referred to the entire product cycle).

Finally, the messages suggested that the product's acclaimed improvement features - which erroneously gave the idea that the product was aimed at environmental protection - were to be largely attributed to its component defined as "Green Diesel” by Eni, another aspect that was found to be untrue.

During the proceedings, ENI began to interrupt the above mentioned press campaign and undertook not to use the word "green" any longer, with reference to automotive fuels.