I842 - ICA: investigation launched against Apple and Amazon for banning the sale of Apple- and Beats-branded products to retailers who do not join the official programme 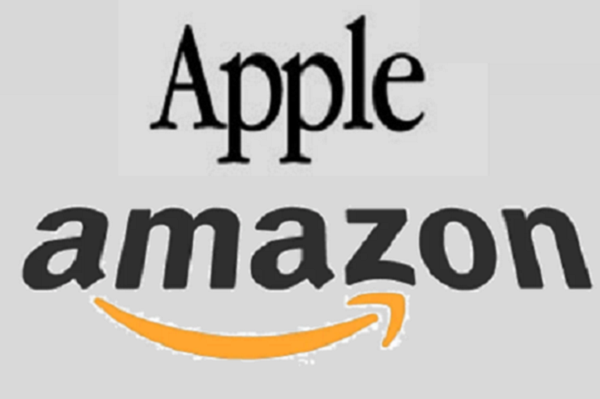 Italian Competition Authority launched an investigation pursuant to Article 101 TFUE against the companies in the Apple Inc. and Amazon.com Inc. groups.

The procedure is aimed at ascertaining  whether Apple and Amazon have implemented a competition-restricting agreement to prohibit the sale of Apple and Beats-branded products by electronics retailers who are not members of Apple’s official programme and who, in any case, legitimately purchase the products from wholesalers and then resell them on the retail market.

In the Authority’s view, the agreement, designed to exclude certain retailers from the marketplace, potentially appears likely to reduce competition, due to the raising of barriers to online sales market outlets to the detriment of unofficial retailers, usually consisting of small and medium-sized enterprises who in fact sell on the web using marketplace services.

In addition, with fewer resellers active in the online channel, the agreement could lower incentives to effectively compete on the prices of Apple and Beats products, with clear negative effects for both consumers and businesses.

Authority officials carried out inspections, at the premises of the companies Amazon Italia Services S.r.l. and Apple Italia S.r.l..