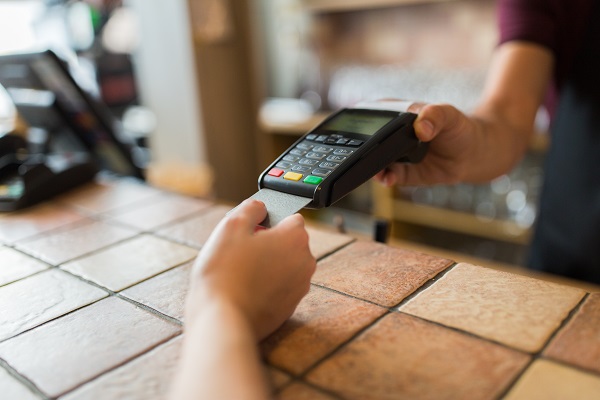 The Italian Competition Authority authorised the merger by incorporation of SIA S.p.A. into Nexi S.p.A. subject to conditions.

The operation, which involves the aggregation of two important operators, includes numerous activities in the field of digital payments, such as merchant acquiring services, processing, payment card issuance, retail clearing of payments, transmission of interbank data, as well as services for the supply and maintenance of ATMs. The investigation carried out by the Authority has made it possible to verify that to date the payment services sector is characterised by offer of services, often vertically integrated and with a high technological component.

In addition, it is characterised by a rapid development, also stimulated by the adoption of harmonisation rules at European level, which favoured the evident consolidation dynamics among operators, also motivated by reasons of efficiency.

As a result of these phenomena, it has emerged that the competitive environment in which the prospective effect of the operation must be examined is often supranational and includes important foreign operators that are able to offer valid alternatives to the post-merger entity's domestic customers. However, certain elements of specificity and temporary nature continue to characterise a limited range of markets affected by the merger, which remain geographically defined at national level.

In particular, the Authority found that the concentration is likely to lead to the creation or strengthening of the dominant position of the post-merger entity in the domestic card processing markets of the ATM circuit and of the clearing services of non-SEPA products, although the expected evolution for these markets indicates that this situation is only temporary.

Therefore, in authorising the operation, the Italian Competition Authority imposed some behavioural and structural measures on the companies Nexi S.p.A. and SIA S.p.A. in order to resolve the concerns that emerged during the investigation regarding the possible anti-competitive effects deriving from the operation in these markets.

The aim of all the measures is to ensure that potential new entrants can operate effectively on a commercial basis and to prevent discrimination. The measures take into account the fact that important changes are expected for both markets - in a relatively short period - which will lead to a different competitive structure.