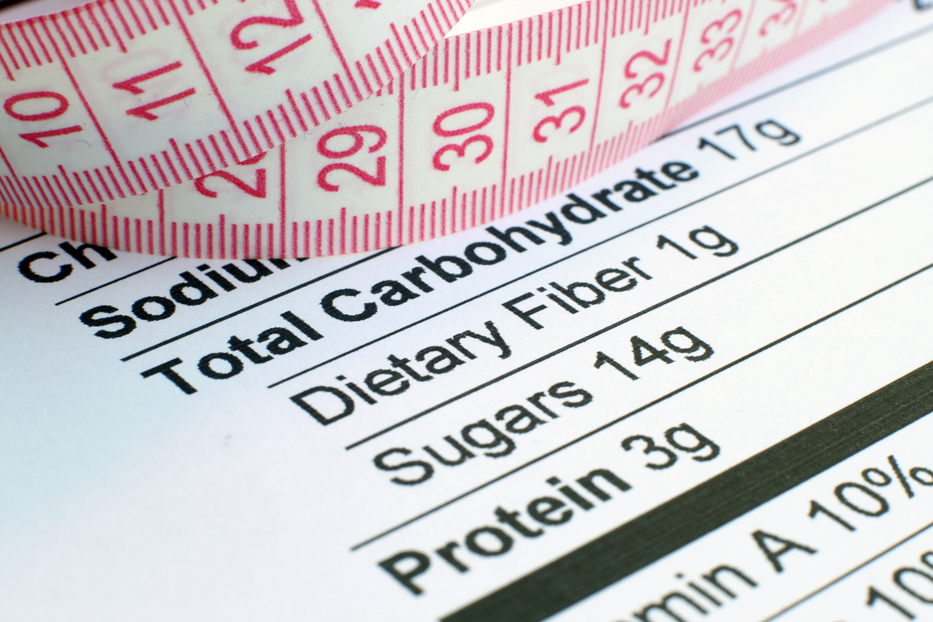 According to the Authority, the consumer could be led to believe that products with a positive scoring according to NutriScore or Yuka possess health properties and therefore may trust the labelling system and app to make food choices

The Italian Competition Authority has started five investigations concerning the use of the labelling system on the front of the package called NutriScore by the Italian companies GS S.p.a, Carrefour Italia S.p.a., Pescanova Italia S.r.l. and Valsoia S.p.A., the French companies Regime Dukan S.a.s. and Diet Lab S.a.s, the English companyWeetabix Ltd. and a German company that manufactures sweets.

The Authority has also started an investigation against the owner of the French app Yuka, which may be downloaded from the Google and Apple App Stores, that claims to give a health assessment of food products based to a large extent on the NutriScore system, providing alternatives to products assessed to be of poor or bad quality.

According to the NutriScore labelling system, food products are divided into five categories, on the basis of a score calculated using a complex algorithm that subtracts from the total value of the “bad” elements (energy, saturated fatty acids, simple sugars, sodium) that of the “good” elements (percentage of fruit, vegetables, legumes and oilseeds, fibres, proteins). Foods with very low scores and, therefore, with a predominance of good elements, are assigned to category A (green), while those with the highest scores are assigned to category E (red).

The Authority is concerned that the NutriScore label, together with the scores and opinions provided by the app, in the absence of adequate warnings, are erroneously perceived as absolute truths that a specific product is good for health, without taking into account the needs as a whole of an individual (diet and lifestyle), the quantities of foods and frequency with which they are included in a varied and balanced diet.

It follows that the consumer may be led to believe that products with a positive rating according to the NutriScore label or assessment of the Yuka app are good for health and, therefore, unjustifiably enhance the results for health that they may obtain from their choices.

Finally, in the case of the Yuka app, according to the Italian Competition Authority, the criterion according to which the alternatives for the consumer are ordered and proposed is not clear.