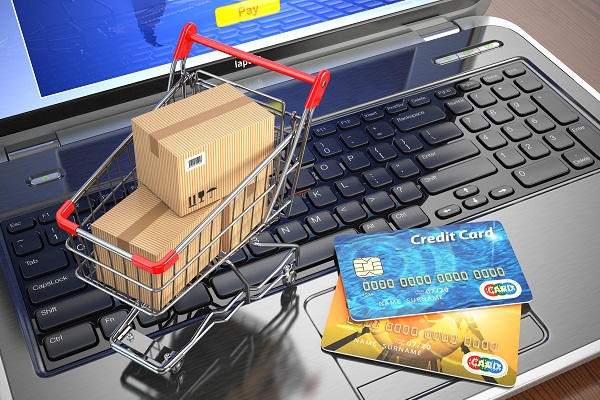 The proceedings confirmed that in their e-commerce businesses involving consumer electronic products, household appliances, hardware, DIY, gardening and other home products, carried out through their company websites, the four companies implemented - above all during the Covid 19 health emergency - unfair conducts, which were different for each company, but all substantially involving two unfair commercial practices. The first practice concerns issues relating to the time the products were offered on the website, the second practice deals with malfunctions that occurred after the online purchases.

In particular, the following conducts relate to the first practice:

The following conducts relate to the second practice:

According to the Authority, such conducts are misleading and aggressive because they may mislead consumers and unduly influence them in making purchases or exercising their contractual rights.

Today’s decisions are part of a broader enforcement action, aimed at ensuring the correct and balanced development of e-commerce, which is characterized by the depersonalization of the purchase relationship and the customer’s information asymmetry. According to the Authority, in this context it is even more important and necessary to ensure correct business dealings, through a clear and complete representation of the characteristics of the offers that are advertised and the consumer’s contractual obligations and rights, in order to allow consumers to make an informed commercial choice firstly with regard to the purchase and secondly with respect to the execution of the contractual relationship.

These rights are particularly important due to the state of emergency caused by the spread of Covid-19, during which containment measures have been introduced which resulted in significant restrictions on the freedom of movement of people and retail business activities, forcing many consumers to use online channels.

Within 60 days, the four companies must inform the Authority of the measures taken to resolve the critical issues identified by today’s decisions..