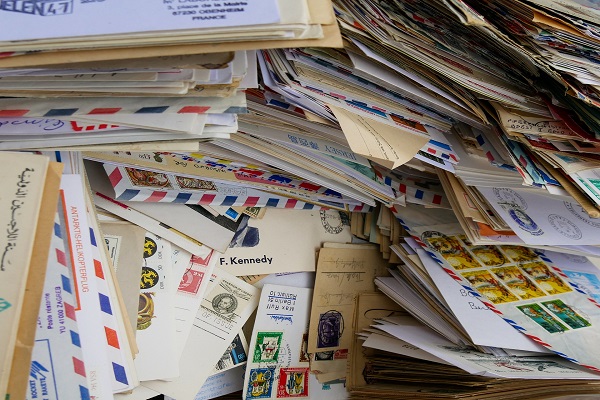 According to the Authority, it imposed onerous clauses in the contracts with Soluzioni S.r.l., a company that handled the distribution and collection of mail on behalf of Poste Italiane

The Italian Competition  Authority has fined Poste Italiane more than 11 million Euro for abuse of economic dependence pursuant to article 9, paragraph 3 bis, of law No. 192 of 18 June 1998.

According to the Italian Competition  Authority, Poste Italiane imposed unjustifiably onerous clauses in the contracts signed in 2012 and 2013, in force until June 2017, with Soluzioni S.r.l., a company that for many years handled, on behalf of Poste Italiane, the distribution and collection of mail in the city of Naples.

In particular, the company introduced a number of unjustifiably onerous contractual terms and engaged in abusive behavior that caused significant imbalance in the contractual relationship with Soluzioni. Such company was forced, among other things, to accept that it could not transport and deliver Poste Italiane’s products together with those of third parties, and Poste Italiane’s right to reduce, at its discretion, the minimum quantities and modify the type of products.

Soluzioni was moreover forced to provided additional services not included in the contract, that Poste Italiane did not pay for.

According to the Italian Competition  Authority, therefore, Poste Italiane prevented fair competition in the relevant  market, through its abusive conduct which excluded an operator that could not only have provided services to alternative postal operators but could also have been a potential competitive constraint at a local level.