A553 - Italian Competition Authority: investigation initiated against ASPI for abuse of a dominant position 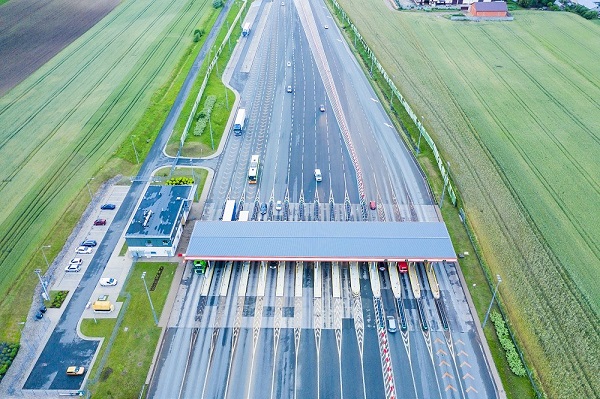 According to the Authority, the company, through AISCAT, appears to have taken steps to exclude and/or hinder the entry of UnipolMove into the electronic toll market.

The Italian Competition Authority has opened investigation proceedings against Autostrade per l'Italia S.p.A. for abuse of a dominant position carried out through the Italian Association of Motorway and Tunnel Concessionaires – AISCAT, in violation of Article 102 of the Treaty on the Functioning of the European Union. It is alleged that the conduct in question excluded and/or hindered the entry of new providers into the electronic toll market.

The investigation originates from a complaint by UnipolTech S.p.A., creator of the new electronic toll device UnipolMove. The records of the proceedings suggest that through its predominant decision-making role within the association, Autostrade per l'Italia S.p.A., the leading motorway concessionaire in Italy in terms of kilometres managed, has taken steps to keep the national electronic toll system closed off, as it has been for many years. At the same time, Autostrade per l'Italia S.p.A., through the AISCAT association, allegedly attempted to "divert" new entrants towards the European Electronic Toll System (EETS) and the Interoperable Electronic Toll System for Heavy Vehicles (Italian abbreviation SIT-MP). These systems are more onerous than the national system in terms of the requirements for accreditation and related procedure, as well as the conditions applied (discriminatory compared to those applied to Telepass for the national system). This holds true from a contractual point of view and in terms of the possibility of granting customers discounts, as well as in terms of the treatment of so-called “incorrect transits”, that is, when users are charged the toll for a transit despite failure to detect the incoming vehicle.

In addition, it appears that Autostrade per l'Italia created further impediments and delays to the development of the EETS through its role in the association, regarding the adaptation of all motorway gates and associated signs to the EETS (still not fully implemented to date). The beginning of the abuse appears to date back to at least January 2019, when UnipolTech submitted a formal request for accreditation to provide the electronic toll service on the Italian motorway network under concession, following which the association (behind which Autostrade per l'Italia S.p.A. acted) seems to have used procrastination tactics to delay the company’s accreditation to the EETS and imposed the SIT-MP option only. The abuse appears to be ongoing, since to date the national electronic toll system is still completely closed off and the EETS has not been definitively implemented.

Today, Authority officials carried out inspections on the premises of the association, of Autostrade per l’Italia S.p.A. and some of the companies that are not parties to the proceedings, with the assistance of the Special Antitrust Unit of the Guardia di Finanza (Italian Finance Police).