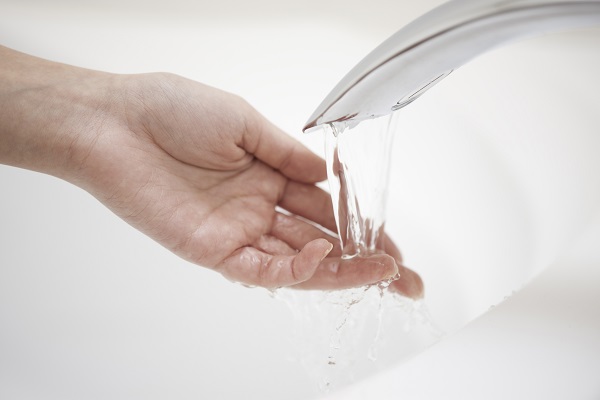 According to the Authority, the company was late in fulfilling, and fulfilled only in part, the disclosure requirements under the relevant regulation and also rejected some claims relating to receivables for water consumption invoiced after 1 January 2020.

The Italian Competition Authority has imposed a fine of 600 thousand euro on S.A.S.I. S.p.A., the integrated urban water management operator in the territory of ATO no. 6 Chietino. The Authority's proceedings found that the company was late in fulfilling, and fulfilled only in part, the disclosure requirements set out by the regulation on the two-year limitation period. In addition, it rejected some limitation-period claims relating to receivables for water consumption invoiced after 1 January 2020 and dating back more than two years from the date of issuing the relevant bill.

From 1 January 2020, the regulation of the two-year limitation period (or short limitation period), introduced into our legal order by the 2018 Budget Law and amended by the 2020 Budget Law, also applies to water services. Therefore as of that date, consumers can invoke the limitation period for amounts referring to water consumption dating back more than two years from the date of issuing the bill. Operators must also state in their invoices any amounts referring to consumption dating back more than two years, differentiating them from other amounts, in accordance with the rules set out in the regulatory framework.

In particular, S.A.S.I. S.p.A. has not provided consumers with timely and complete information about the entry into force and effectiveness of the regulation on the two-year limitation period in the water sector and to date there is no suitable information on the company's website. According to the Authority, furthermore, its conduct is aggressive and unduly influences consumers, who are forced to pay amounts that are not due even though they have rightly objected to them. The company did not accept the limitation-period claims on the basis of unproven consumer’s liability and did not provide adequate and convincing responses to the submitted claims and complaints.

The Italian Competition Authority deems that this conduct constitutes unfair commercial practice, insofar as it does not respect professional diligence and may distort consumers’ economic behaviour to a great extent with regard to a service of primary interest.