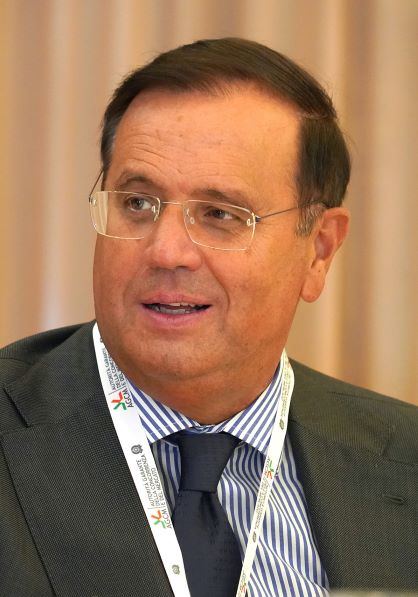 Roberto Rustichelli (Faenza, 1961) is a judge and has been Chairman of the Italian Competition Authority since 6 May 2019.
He holds a degree in Law and in Economics and Management. He was the President of Division B of the Naples Business and Commercial Court – with jurisdiction, among other things, over compensation disputes involving violations of the antitrust legislation for the whole of Southern Italy – as well as President of a division of the Naples Provincial Tax Commission.
He served as Deputy Head of Cabinet of the Minister of Productive Activities and was legal adviser to the President of the Council of Ministers in various governments.
From 2009 to 2013 he was also a member of the national Anti-fraud Committee.