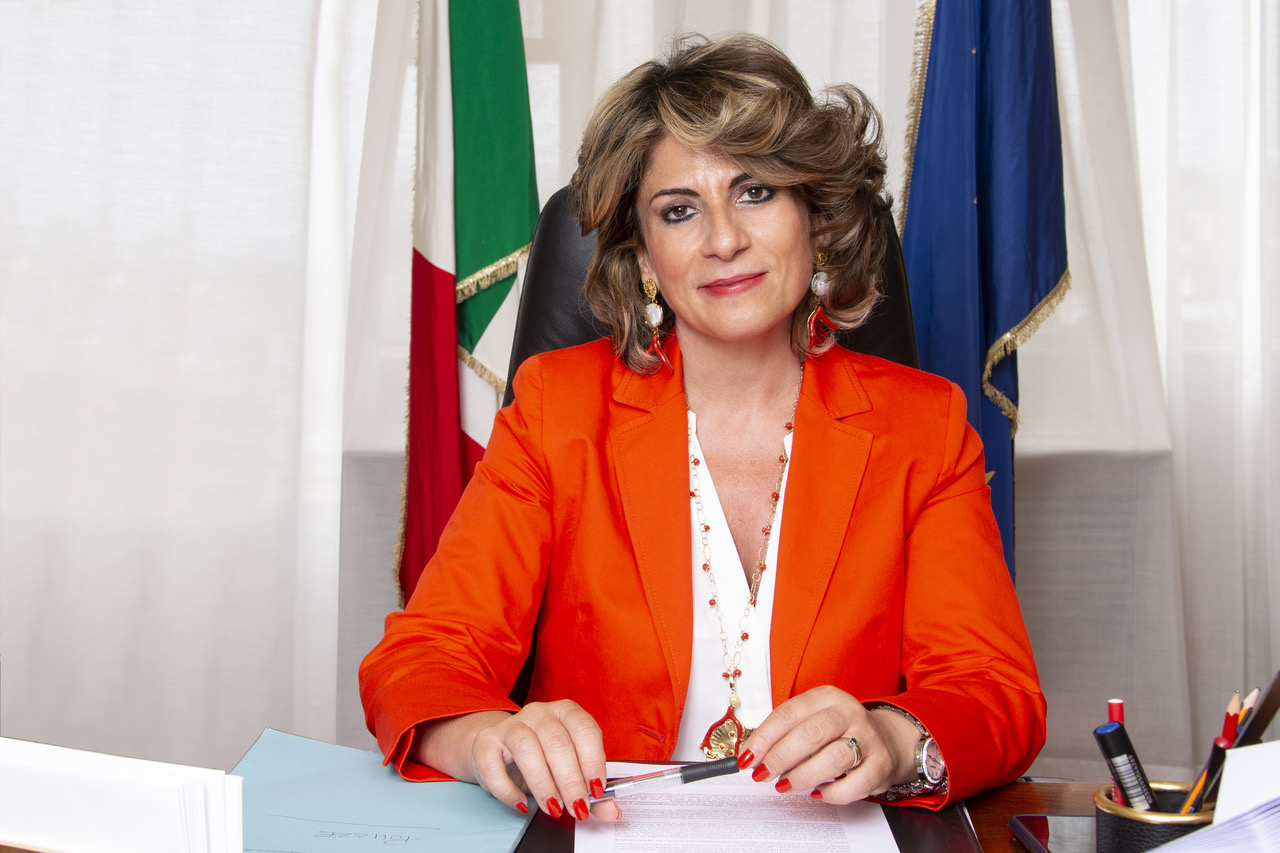 Maria Tuccillo (born 1975) is an Ordinary Judge and an expert in the fields of private enforcement antitrust law, public procurement, intellectual property rights and corporate law.

She was admitted to the bar in 2004 and won the selection procedure for the judiciary in the same year. By Ministerial Decree of 19 October 2004, she was appointed an Ordinary Judge.

Since 2012, she has been a judge at the Court of Enterprises of Naples. In fulfilling this position, she has dealt with:

She was the key contact for the Court of Enterprises of Naples in the implementation of the cooperation agreement with the international platform DARTS IP in the field of intellectual property rights.

Lecturer at the Specialisation School for Legal Professions at the University Federico II of Naples for the academic years 2016- 2017 and 2017- 2018 in relation to the modules Commercial Law, Business Law and Intellectual Property Rights.

Appointed several times as a member of the Commission for the State Examination for the Admission to the Bar of the Court of Appeal of Naples (years 2016-2017/2019- 2020).

Participated in the European Judicial Training Network (EJTN) programme at the Court of Justice of the European Union in 2017, as well as at the Court of Prague in 2019. As part of the same programme, she participated in the course "Antitrust economics for judges" organised by the Italian Competition Authority with the School for the Judiciary and the Council of State (2016).

Speaker at the training seminars for Ordinary Judges in Training, organised by the School for the Judiciary at the Court of Naples and the Court of Salerno, on the topics of Competition Law and Private Enforcement and Intellectual Property Law in 2020.

She was appointed as the Authority's Head of Cabinet on 22 March 2021.